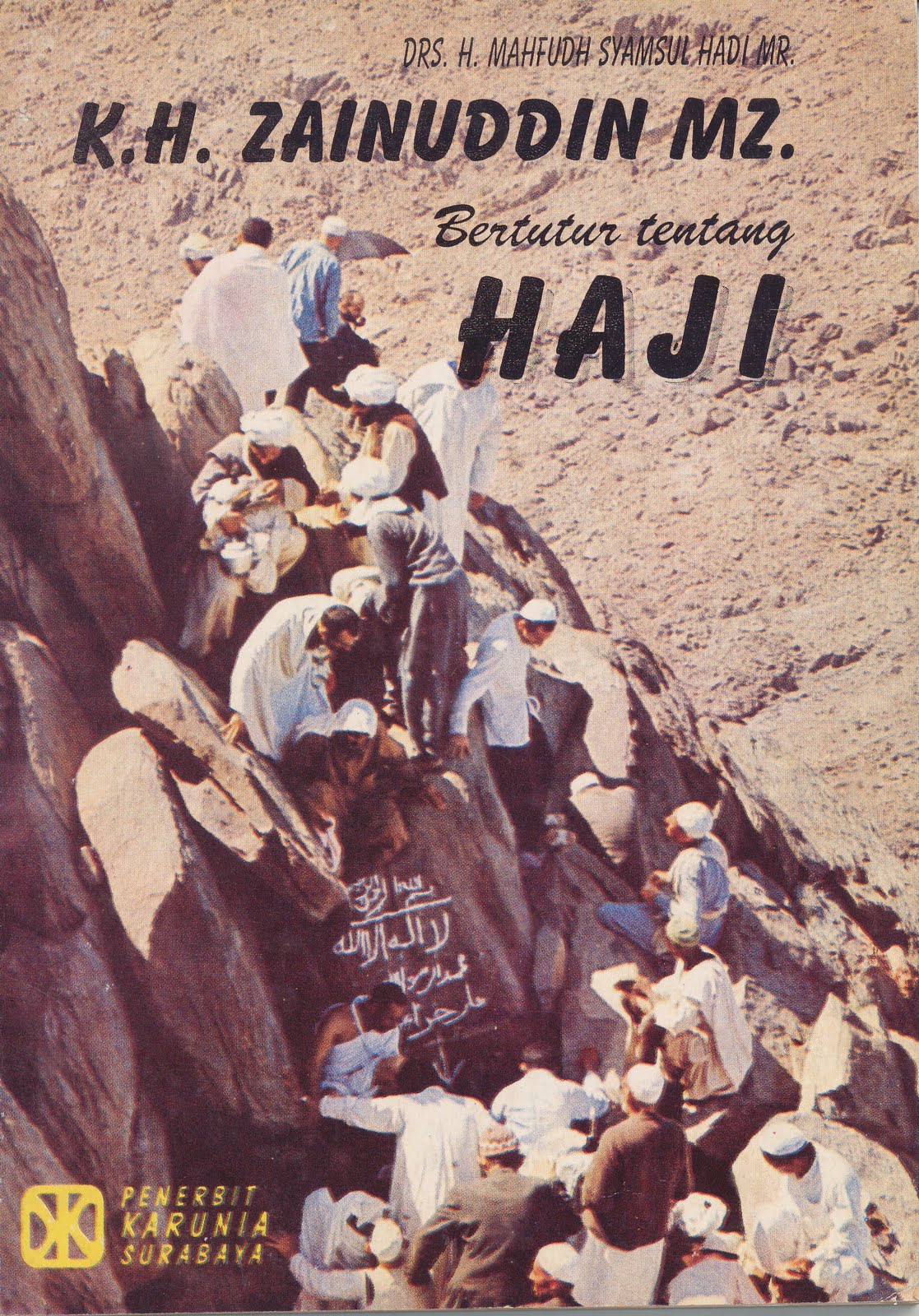 Innalillahi wa innailahi rojiun. KH Zainuddin MZ which is known as “Dai million faithful” died here on Tuesday (05/07/2011). Zainuddin MZ died at Pertamina Central Hospital (PP) at 9:22 pm, reportedly due to a heart attack. The body of clerics who was born March 2, 1951 is now buried in a funeral home in Jalan Haji Gandaria Gang AOM No. 101, Kebayoran Baru, South Jakarta. Zainuddin coffin carried by eight men left the funeral home. Because of the density of mourners, some police and residents make a ‘posse’ by holding hands in order to facilitate the procession carrying the coffin the corpse Zainuddin toward the mosque.

He is an Islamic religious leaders in Indonesia are popular through his speeches on television, because of his preaching that touches all levels of society. He served as chairman of the Partai Bintang Reformasi.

Plugin from the creators of Brindes Personalizados :: More at Plulz Wordpress Plugins